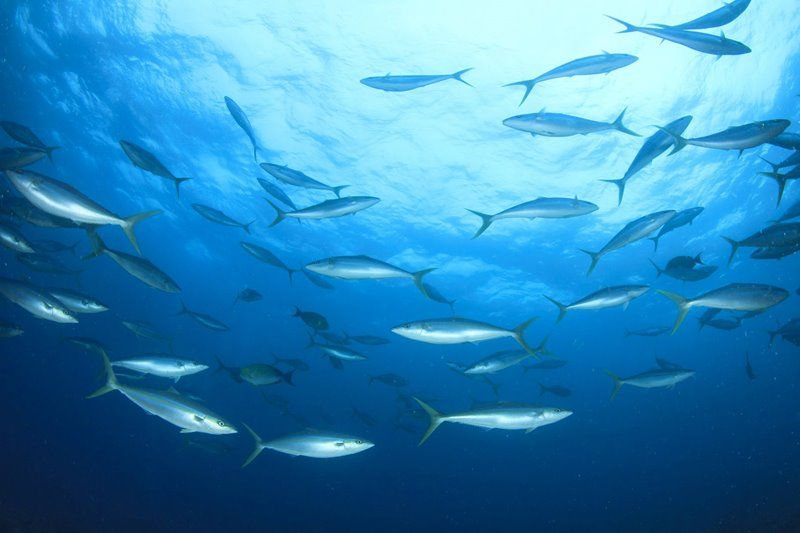 16 November 2020, BANGKOK – Thai Union Group PCL, the world’s leading seafood company, has been listed on the Dow Jones Sustainability Indices (DJSI) for the seventh straight year, as its sustainability strategy SeaChange® continues to drive change across the global seafood industry.

The company also showed continuous year-on-year improvement, with its overall score increasing while it was ranked second in the world on the Food Products Industry Index.

“Sustainability has long been at the heart of the Thai Union business and I have been incredibly proud of what we have achieved throughout our journey,” said Thiraphong Chansiri, President and CEO of Thai Union. “We have been able to drive incredible change across the global seafood industry and we have no intention of slowing down and will continue set the standard for our peers to follow.”

Thai Union has been listed on the Food Products Industry Index of the DJSI for the past seven years and was ranked number one in the world in 2018 and 2019. Thai Union was also recently named to the FTSE4Good Emerging Index for the fifth straight year and has been ranked number one on the inaugural Seafood Stewardship Index (SSI), which assessed the contribution of the world’s 30 largest seafood companies to the United Nations Sustainable Development Goals (UN SDGs).

“When we launched SeaChange® in 2016 we did so with high ambitions to not only change Thai Union’s approach to sustainability and transform our business, but to also transform the global seafood industry,” said Dr. Darian McBain, Thai Union’s Global Director of Corporate Affairs and Sustainability. “We’re incredibly proud to again be acknowledged for what we have achieved, but we have so much more to do including designing new goals that deliver against the UN SDGs, including climate change, as part of our efforts to safeguard the world’s oceans.”

Each year, the SAM Corporate Sustainability Assessment (CSA) conducts an evaluation of companies’ sustainability practices and assesses more than 7,300 companies around the world. The CSA focuses on criteria that are both industry-specific and financially material.

Thai Union’s 2019 Sustainability Report, which was released earlier this year, highlights the Company’s achievements across sustainability and also details efforts to make meaningful improvements. The report also outlines Thai Union’s performances against the four programs that make up SeaChange® – Safe and Legal Labor, Responsible Sourcing, Responsible Operations and People and Communities. Through these, Thai Union is also delivering against the UN Sustainable Development Goals (SDGs), specifically Zero Hunger, Decent Work and Economic Growth, and Life Below Water. You can read more about the positive change that SeaChange® has delivered over the last five years here. 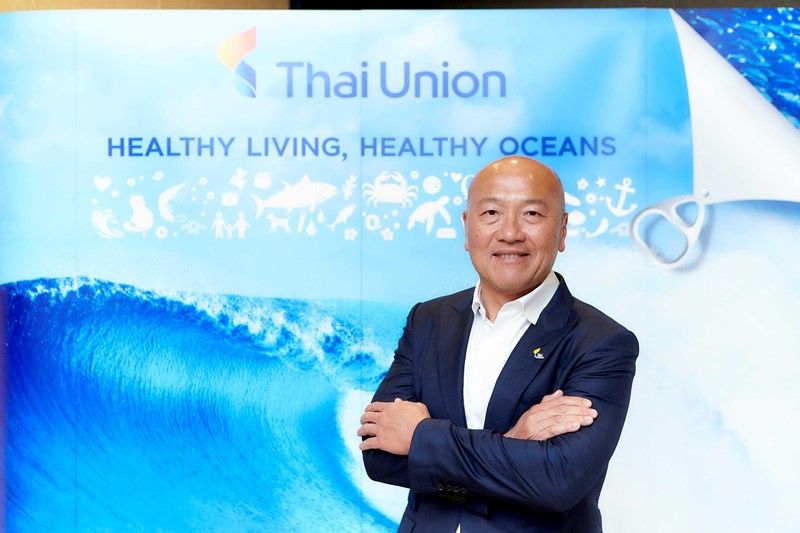 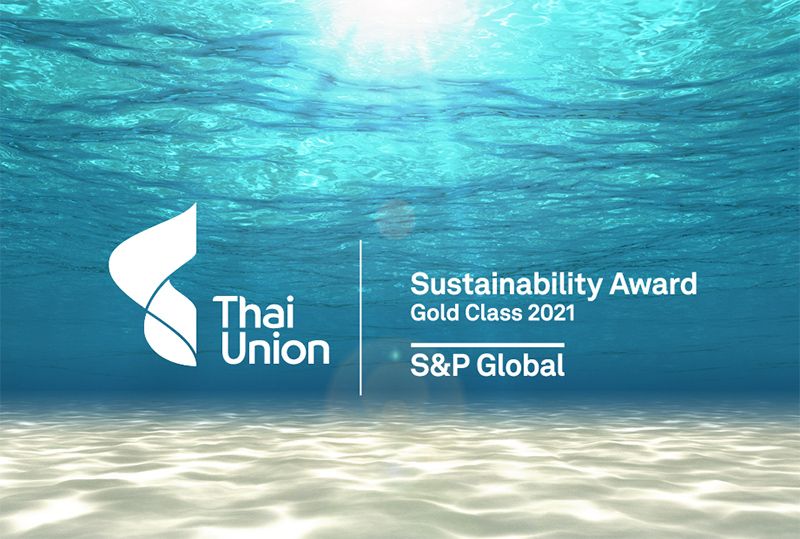 Thai Union Recognized as one of the World’s Highest Performing Sustainable Companies by S&P Global
Thai Union was ranked number one in the food industry for Social criteria, which assesses human rights and occupational health and safety.
Chanchaaem Lamkon
19 02 2021 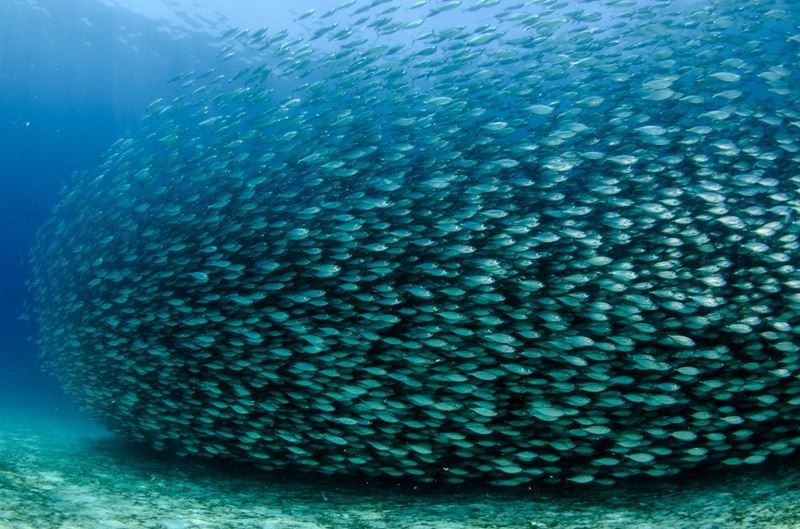 Thai Union Urges Global Cooperation to Tackle Climate Change on United Nations Day
Thai Union Group PCL has called for greater global cooperation to protect the planet from the impacts of climate change as part of its efforts to safeguard the world’s oceans.
Chanchaaem Lamkon
24 10 2020